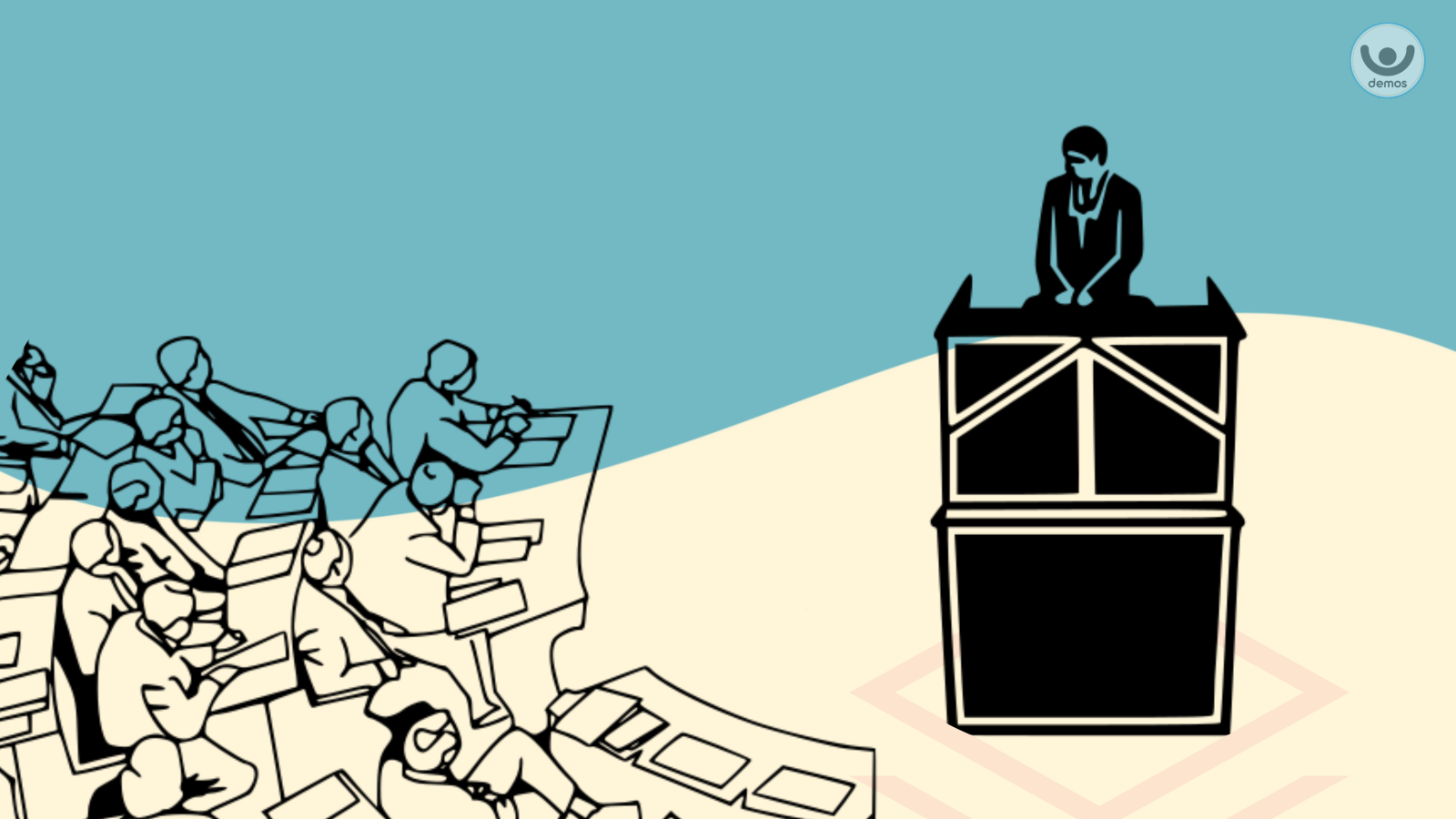 These are key takeaways of new DEMOS studies released today (free download below). The research investigated whether populist parties change their political programmes once in power, and their political leverage over other parties.

To conclude that populist officials do become more mainstream – their political actions become more similar to policies they once opposed – the study conducted data analysis on party manifestos in 15 European countries.

According to Oliver Lembcke, a professor of political science at Ruhr University Bochum, this shift becomes more evident in socio-economic policies, such as the use of economic incentives and socio-cultural actions.

“Whereas populists are reluctant to refer to traditions, religion, or family life during their time in government, these themes appear to be convenient for them in opposition,” Lembcke explains.

The scholar also found evidence that populist governance is associated with authority and corruption. Conclusions show that these links are also a by-product of populist actors’ experience in government positions.

“Given the strength of Eurosceptic attitudes in both Western and Eastern Europe, this pragmatism on the part of populists in Eastern Europe has repeatedly helped them cooperate with the EU to secure funding for numerous infrastructure projects,” Oliver says.

While one of the studies found that populism has not contributed to broad party divides at the European level, analysis of case studies points to that tendency. According to Martin Mejstřík, a professor at Charles University who led this research, this can be seen in countries like Hungary and Poland, governed by populist coalitions, and France and Germany, which are not.

In countries where populist politics are common, populist ideas do not make it into the policy agenda of other parties. According to the research, the opposite happens in countries governed by mainstream politicians. In these cases, populist policies have more influence on the agenda of non-populist parties. At the EU level, however, the data analysis does not support the idea of generalized influence.