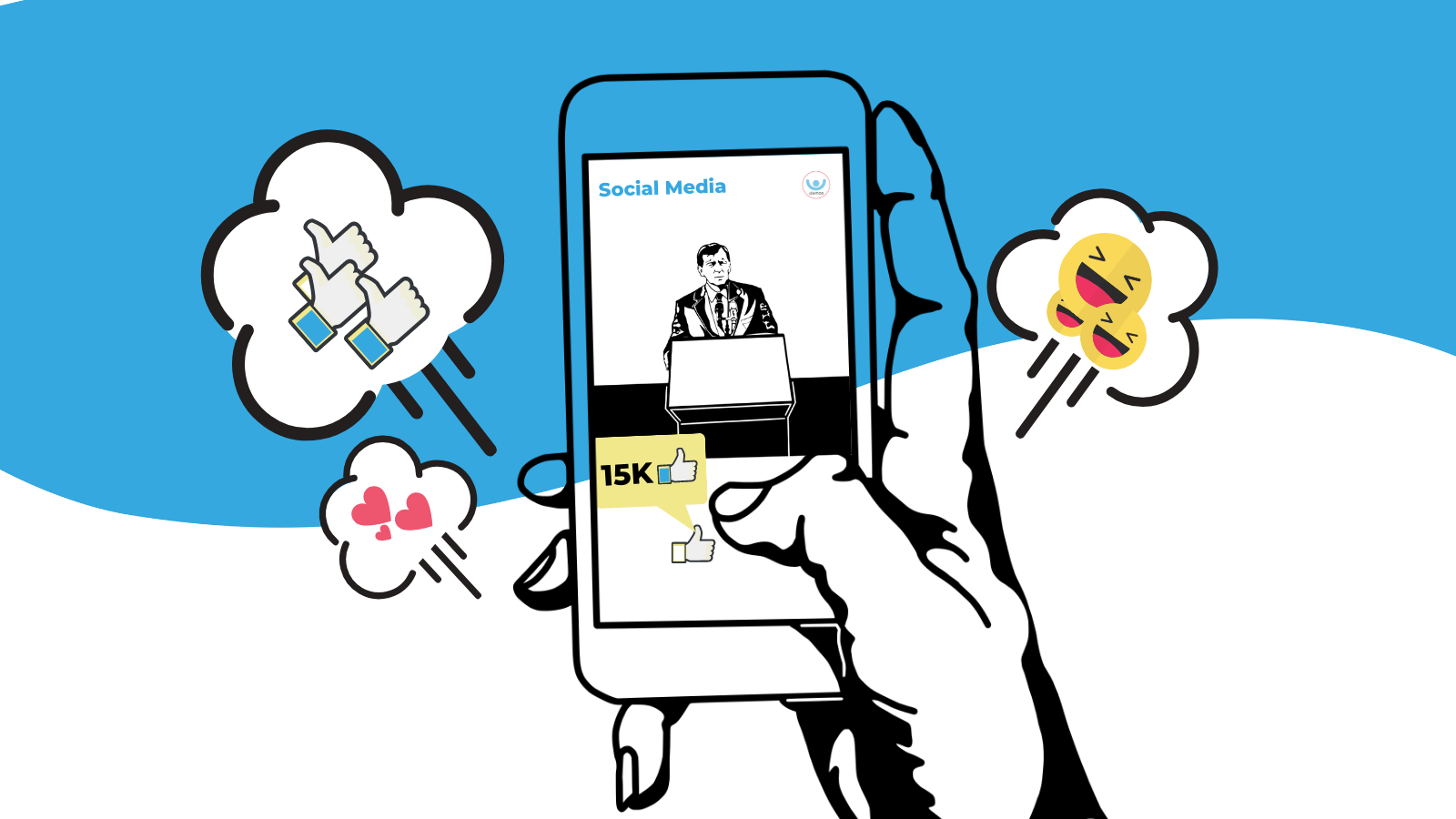 The teams found that populist actors’ posts about ethnic minorities such as immigrants, refugees, Roma communities, or Kurds triggered more user engagements such as likes and shares. These posts were more popular than debates about the environment, elections, education, the economy, or COVID-19 on Facebook.

According to Federico Vegetti, professor at the University of Turin who led this research stream, preliminary results reveal how populist actors exploit a more direct form of communication with the public. “Facebook is the most widely used social network site in Europe and evidence, such as in Italy, suggests that mainstream media pick up on politician’s positions by looking into their communication on this platform.”

DEMOS also releases today a study mapping the quality and type of news sources shared in populist actors’ posts on Facebook. The study claims that, in six out of eight European countries, populist actors promote party propaganda and news associated with the right or far right. Political allies and thousands of loyal fan groups’ users share these posts and help the content reach more users.

“Populist actors build strong networks on Facebook which may create echo chambers reinforcing radicalised beliefs for thousands of followers,” Adina Marincea, one leader of the study which involved seven teams of Europe-based DEMOS experts, says. “They do that by choosing media sources that reflect their own political orientation.”

Seventeen populist actors and parties’ content in eight European countries were examined between April 2019, before the European Parliament election, and April 2020. The teams assessed the content shared by Marine Le Pen in France, Matteo Salvini in Italy, Recep Tayyip Erdogan in Turkey and other populist figures in Slovakia, Bosnia, Greece, Poland, and the UK.

After analysing 190,000 Facebook posts with links to news sources that populist parties and leaders share, including media outlets, blogs, and fake news sites, the study found that over 50% of Marine le Pen’s posts promoted radical right-wing content such as the French weekly Valeurs Actuelles. About a third of Salvini’s posts included links to right-wing outlets. In Poland, right-wing views comprise over 60% of the links shared by the Confederation party. In the opposite ideological spectrum, Greek and French populist actors were found to promote radical left-wing media sources.

Considering populist pages’ enormous fan base on Facebook – Marine Le Pen has almost 2 million followers on Facebook – populist views spread quickly, finding an ear among users prone to populist attitudes. Pages of political allies and parties, fan groups, and pages attacking populists’ rivals are the chief promoters of these posts, according to the research.

Although the research did not investigate the factuality of populists’ shared content, findings debunk common assumption that populist leaders prefer sharing fake news websites in social media. Instead, European populist actors prefer to promote their agenda by relying on the legitimacy of mainstream news sites or their own political parties, by-passing professional media outlets and entertaining an “anti-system” political strategy.