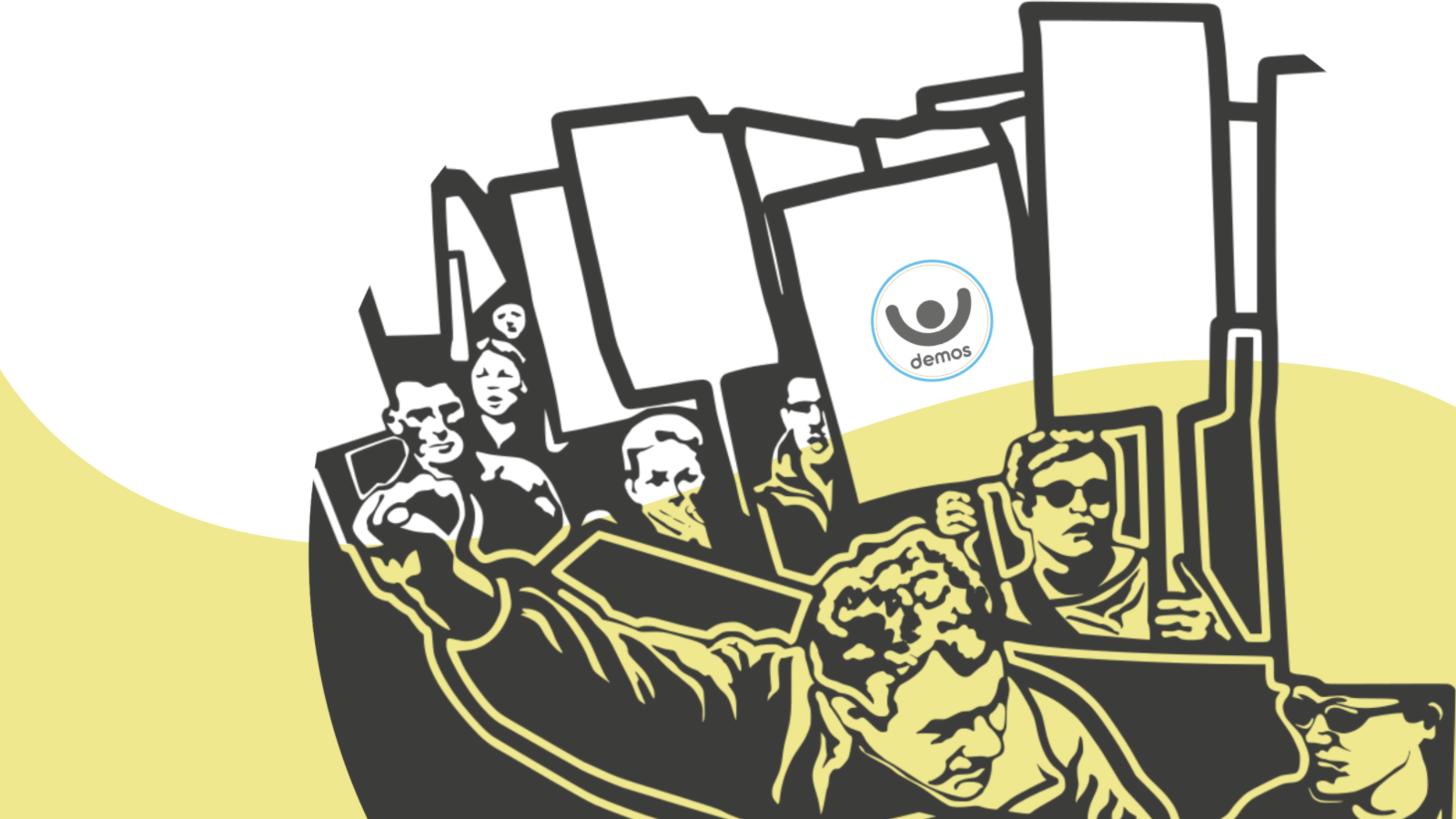 Budapest, September 23—Populist discourse in countries such as Hungary, Poland, and Turkey have forced minority groups to socialise less, impose self-censorship, and even move abroad. These are the key takeaways of new DEMOS H2020 research looking into how populism affects vulnerable citizens across Europe. (Download the study below.)

Research had already shown that populism builds on society’s perceived or imagined threats against their own traditions or culture. Populism divides society between a majority of ‘good’ people and a minority of ‘foes’ that it considers as a threat. But that is the first time research casts light on how one group of foes, the minorities rejected by populism, copes with such tactics (see infographics below).

‘Our knowledge on the reactions and strategies of the “others” [vulnerable groups] in populist discourses and policies is limited,’ Osman Sahin (Glasgow Caledonian University), one leader of the study, says. Exploring this dimension allows us to devise methods to protect and empower vulnerable groups, as citizens’ coping strategies are mostly defensive, which harm diversity and freedom of expression.”

Fifteen DEMOS experts across Europe interviewed over 80 people targeted by populist tactics. Those include migrants, ethnic and religious minorities, women, and academics in Turkey, Greece, Hungary, the UK, and Poland. Only the LGBTQ+ community reported to favour active forms of resistance by taking to the streets or joining civil society groups against populism.

Citizens targeted by populism reported hate speech going mainstream. Findings point to how populist movements benefit from echo chambers. The Catholic Church in Poland and the Greek Orthodox Church, for instance, have promoted populist anti-abortion and anti-LGBTQ+ policies. Besides that, the Greek Orthodox Church has contributed to mainstreaming populists’ discourse that refugees are a threat to Greek culture and orthodox beliefs.

open options
The last attempt to connect to our servers failed. Please check your internet connection.