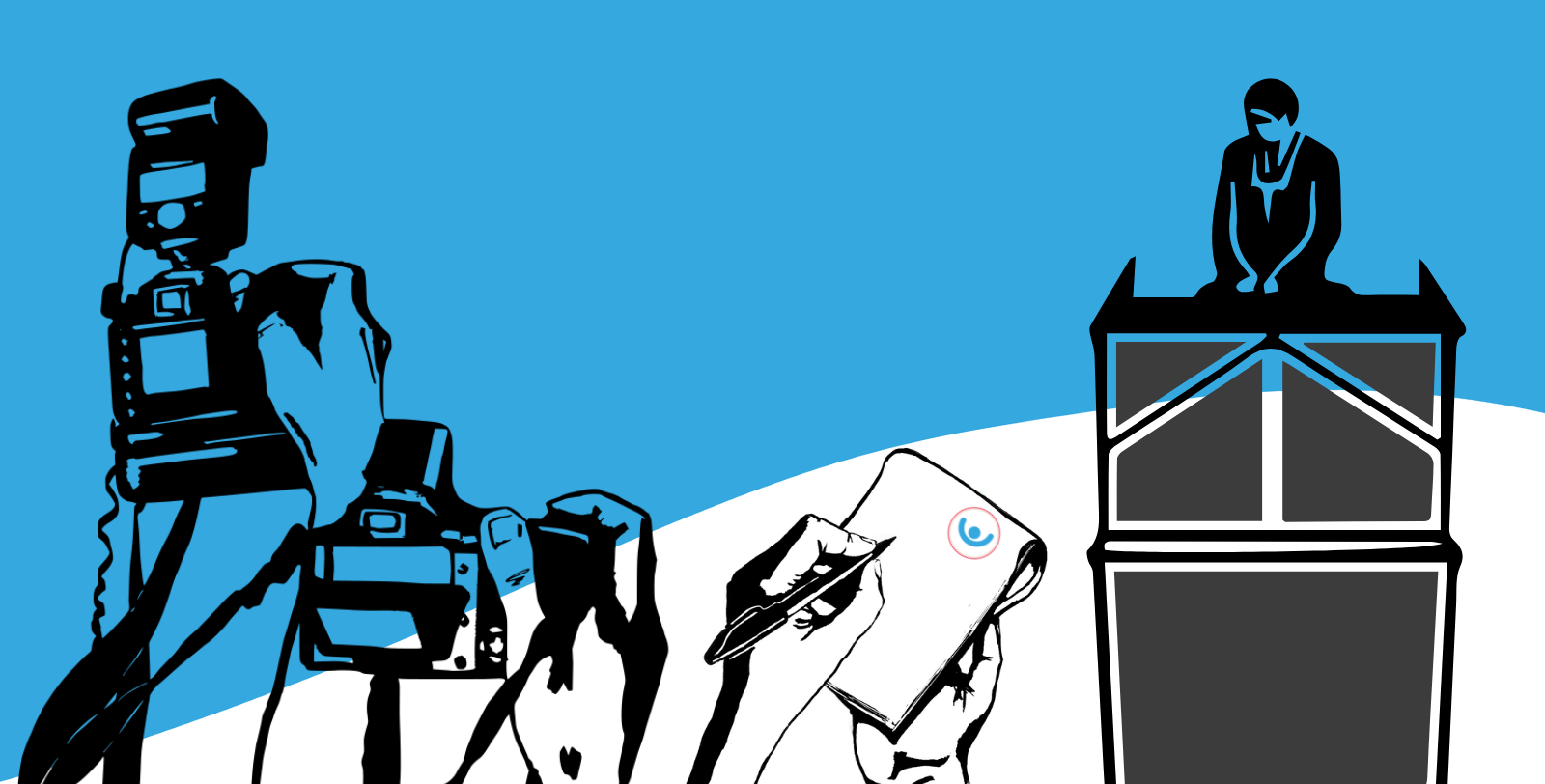 A new DEMOS research has found that media environments that shape political agendas have a surprising consequence. Instead of turning people into more active political actors, influential political coverage that is highly partisan might make citizens less confident about how governments attend their needs. Places like Sweden, the UK, Germany, and the Netherlands fit the criteria, according to the European Media System Survey used in the research.

Media consumption is beneficial for society. It helps shape people’s political experience in positive ways, both in their own capacity to influence politics and in their perception about how responsive politics is. The new study captures those perceptions differently: instead of looking at how individuals consume the media, it analyses how the media polarisation and the media environment shape individuals’ experiences in different countries. In research, those experiences are called political efficacy: citizens with higher levels of political efficacy feel that they can shape political processes. They also trust the political system.

According to the author of the study, Marton Bene, from the Centre for Social Sciences in Budapest, the problem might lie on influential media environments and interventionist and attention-seeking journalism that treat politics in a way that is both opinionated and personalised: political figures, scandals, and negative aspects of politics regularly set the coverage. “The way the mass media presents political reality may harm perceptions of the political system,” he says.

Overcoming that is not a simple task. People’s perceptions about politics are also influenced by happiness, health, and belonging to society. Besides, watchdog journalism is an important contribution to democracy. But Bene assumes that professional media environments that are driven by societal issues might be more effective in turning people into reflective citizens. Not only do they trust politics. They also take political action and vote.

That kind of citizenship, with high levels of political efficacy, might be relevant to mitigate negative aspects of populism. “The level of political efficacy is very low in countries where the late populist governments came to power such as Hungary, Slovenia, Poland, and Czechia,” Bene says. In its research, DEMOS assumes that democratically skilled citizens that trust politics and believe in political action — features that the project calls “democratic efficacy” — are effective restrainers of populism. The project is working on policies and actions that boost democratic efficacy.

Besides shedding light on the role of media environments in influencing peoples’ political experiences, the study paves the way for upcoming DEMOS researches. These will look into the relationship between the media, journalists, and populism.