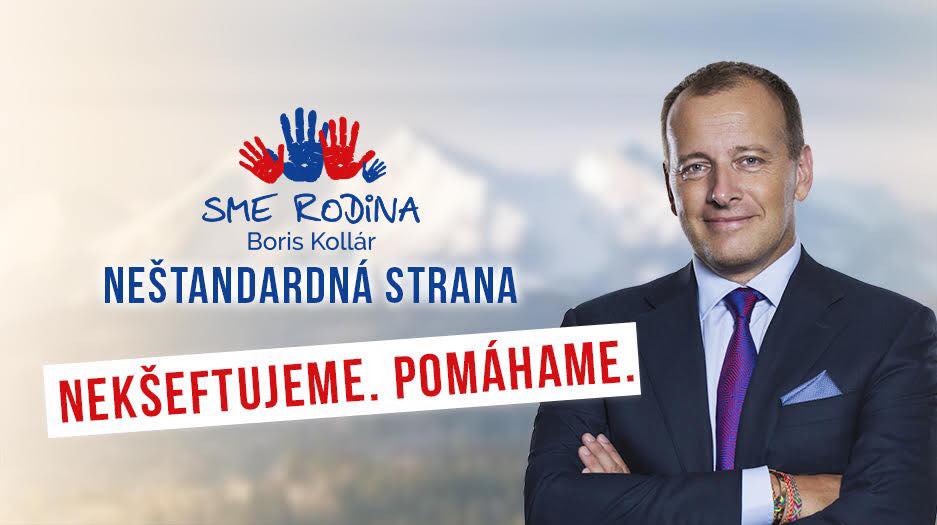 BRATISLAVA — When the environmental lawyer and social liberal Zuzana Čaputová was elected as President of Slovakia last year, the media called her achievement a setback for populism. Populist political forces had grown larger and become successful in the country. The populist political movement Sme Rodina (We Are a Family—Boris Kollár, WAF) won 11 parliamentary seats in Slovakia’s elections in 2016 partly because of a justified protest against traditional political parties. That included focusing on key policy issues ignored by local governments. That conclusion, which offers insights into the success of populist agendas in electoral campaigns, came out in a DEMOS peer-reviewed study by Andrej Školkay and Viera Žúborová, from the School of Communication and Media in Bratislava (SKAMBA), a DEMOS partner.

According to the authors, WAF’s key to success involved exploring Slovaks’ financial instability. In 2016, estimations say that up to 60,000 Slovaks faced a mounting burden of debt that “it did not make sense for (those debtors) to search for a job in early 2017,” the authors explain. Additionally, 34,000 pensioners had their benefit cut by executors. In a country of 5,4 million people, between 3,5 to 3,7 million had partially distrained debts; more than 10% of them had multiple debts.

Featured at WAF’s social program, the promise to fix that issue attracted important segments of voters: those who had a low level of education and income and who felt threatened by developmental gaps (relative poverty or decline in living standards). By the end of the election, most of these electors had given their votes of confidence to a “new party”—or, as some voters had put it, “the lesser evil.”

Established by the businessman Boris Kollár in 2015, WAF has been featured as an “entrepreneurial party” by academia and analysts. The study argues that WAF is a populist protest party instead: while entrepreneurship drove WAF’s establishment, it is the party’s populist rhetoric and strategy that have fueled its political success. In 2016, WAF’s political marketing and rhetoric voiced a fierce criticism of domestic political elites and took a strong stance against immigrants and refugees.

The authors found these and other key elements of populism in WAF’s political communication by examining both its political program and Boris Kollár’s videos on Facebook, his most popular social media platform. Other examples in their populist rhetoric included the request to restore the sovereignty of the people and a polyphonic program that lacked revolutionary and radical features.

“A dichotomous, black-white figure of populist parties may be analytically misleading,” the authors say. “Rather than mirroring irrational behavior of voters, a populist party reflects low political efficacy” in a country—and, as Slovakia’s case shows, populism may take advantage of real social issues to thrive.

About DEMOS
DEMOS, Democratic Efficacy and the Varieties of Populism in Europe, is a three-year collaborative research project with 15 consortium members across Europe. DEMOS is funded by the European Commission under the Horizon 2020 framework programme. The project, which kicked-off in December 2018, has two main objectives: better understand populism by investigating under-researched trends in existing scientific literature, and contribute to addressing the challenge of populism through innovative and action research. Read more about the project here.