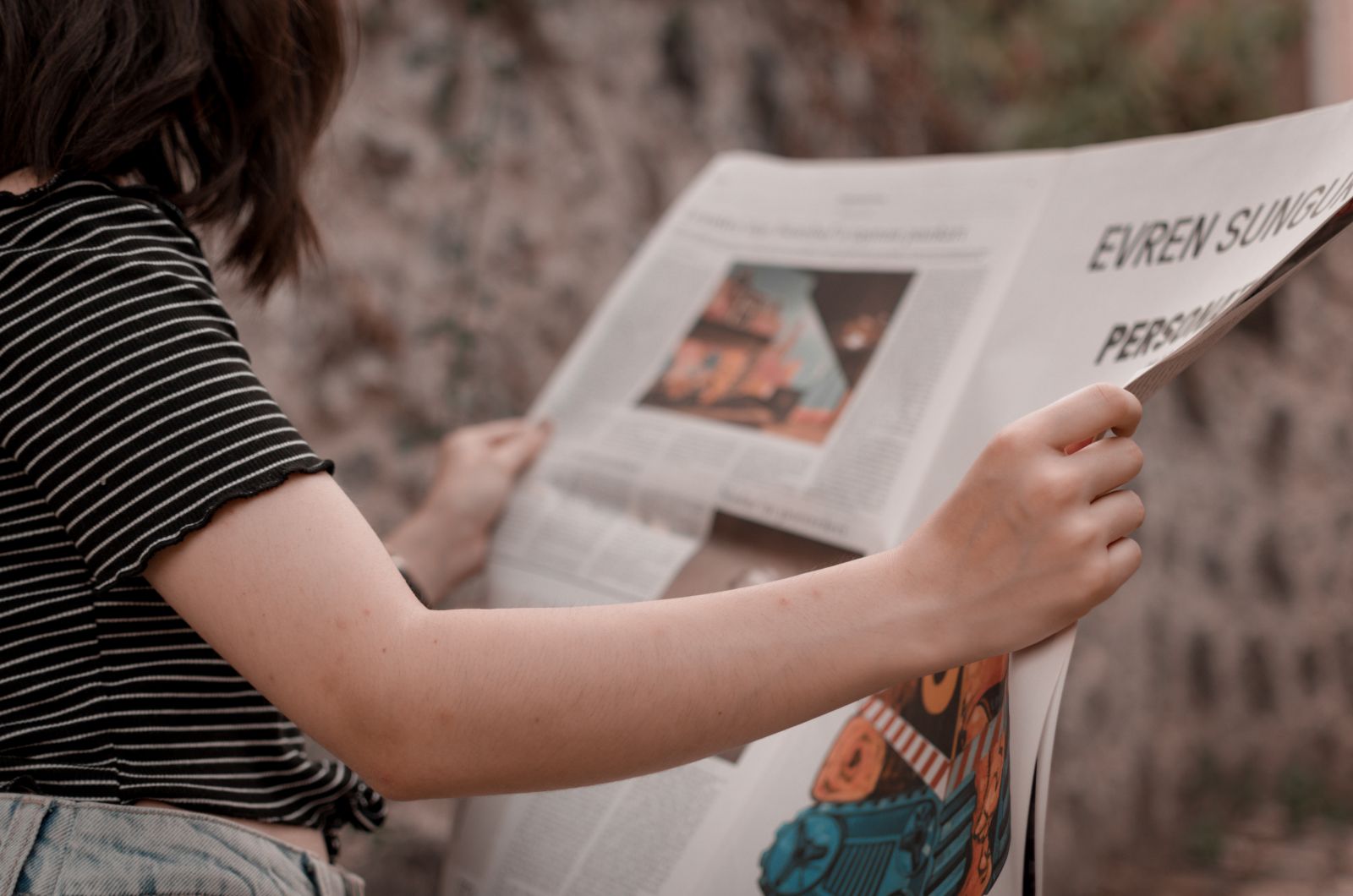 Photo: by Ekrulila from Pexels

Budapest, Hungary—The EU-funded project DEMOS is releasing a research on “democratic efficacy”, a new concept supporting actions against populism. The idea is inspired by the notion of political efficacy, which captures citizens’ subjective attitudes toward politics. These include whether they feel capable of representing their needs and interests, and whether the political system is open to that. Democratic efficacy adds a missing objective dimension to that idea, with the aim of measuring the quality of political participation. DEMOS considers this as key to addressing the populist challenge; although populism spurs political participation, it is often associated with simplistic policies, polarizing attitudes, and disregard for pluralism. The study is a milestone for DEMOS to expand research on populism and formulate policy suggestions.

According to the research, citizens who have high democratic efficacy also score high in measures of political efficacy. That means that they show positive attitudes toward politics. They also follow political news regularly, have some political skills, and are not extremely biased against political parties. Besides, “democratic efficacious” people embrace values such as tolerance, equality, and autonomy.

“The research found a direct relationship between citizens being democratic efficacious and able to react against the populist appeal,” says Márton Bene, a political scientist from the Centre for Social Sciences in Budapest (CSS) who participated in the research. On the other hand, people who are less democratic efficacious are more likely to support populist and antidemocratic political actors, particularly through populism’s anti-elite rhetoric that speaks of representing “the people” against “the dangerous others”.

To uncover the role of democratic efficacy in political behavior, the research team, led by political scientist Zsolt Boda from CSS, used the 8th round of the European Social Survey data. The survey has respondents from 18 countries in Europe. Preliminary insights indicate that only 3,7% of them have complete democratic efficacy. Over 50% of respondents have a low level of political efficacy and show incomplete democratic capacity. They are more susceptible to the populist appeal. To refine these results, the project has run a survey in 15 European countries. The results will become publicly available on the project website.

By conceptualizing and testing democratic efficacy, DEMOS opens up new research paths in populism. In the upcoming years, the project will formulate tailor-made tools to boost both democratic education and youth participation in democracy as a means to increase democratic efficacy and counter negative manifestations of populism in Europe.

About DEMOS
DEMOS, Democratic Efficacy and the Varieties of Populism in Europe, is a three-year collaborative research project with 15 consortium members across Europe. DEMOS is funded by the European Commission under the Horizon 2020 framework programme. The project, which kicked-off in December 2018, has two main objectives: better understand populism by investigating under-researched trends in existing scientific literature, and contribute to addressing the challenge of populism through innovative and action research. Read more about the project here.