Online Conference—One Platform, Many Strategies: Populism on Facebook During the European Elections 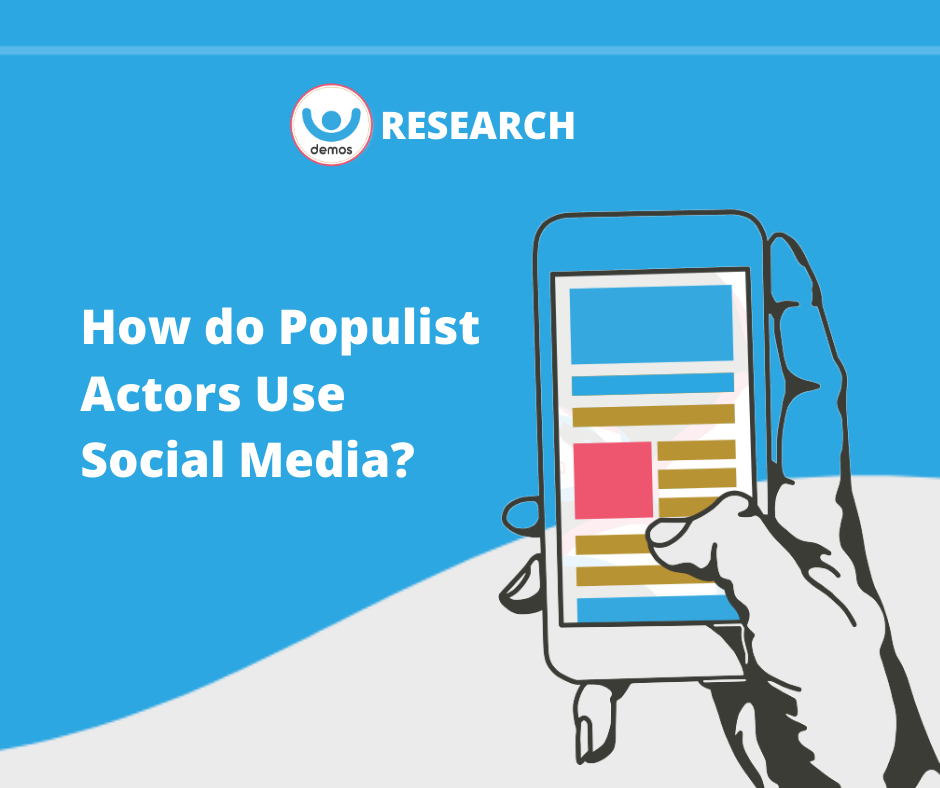 The paper, entitled “One Platform, Many Strategies: Populism on Facebook During the European Elections”, claims that not one but many online populist strategies exist. “The frequency, tone, and topic of social media usage by populist actors differ from country to country, actor to actor, and over time,” says Bennet. A key finding is that, ahead of the EU parliamentary elections last year, populist actors used social media to focus on national issues while arousing anti-European sentiment.

The paper stems from a DEMOS research led by Bennet and Lipinski with the help of several other DEMOS national teams across Europe. DEMOS published a press release about the research, which can be downloaded from our website here.