Populist slogans were attractive and catchy 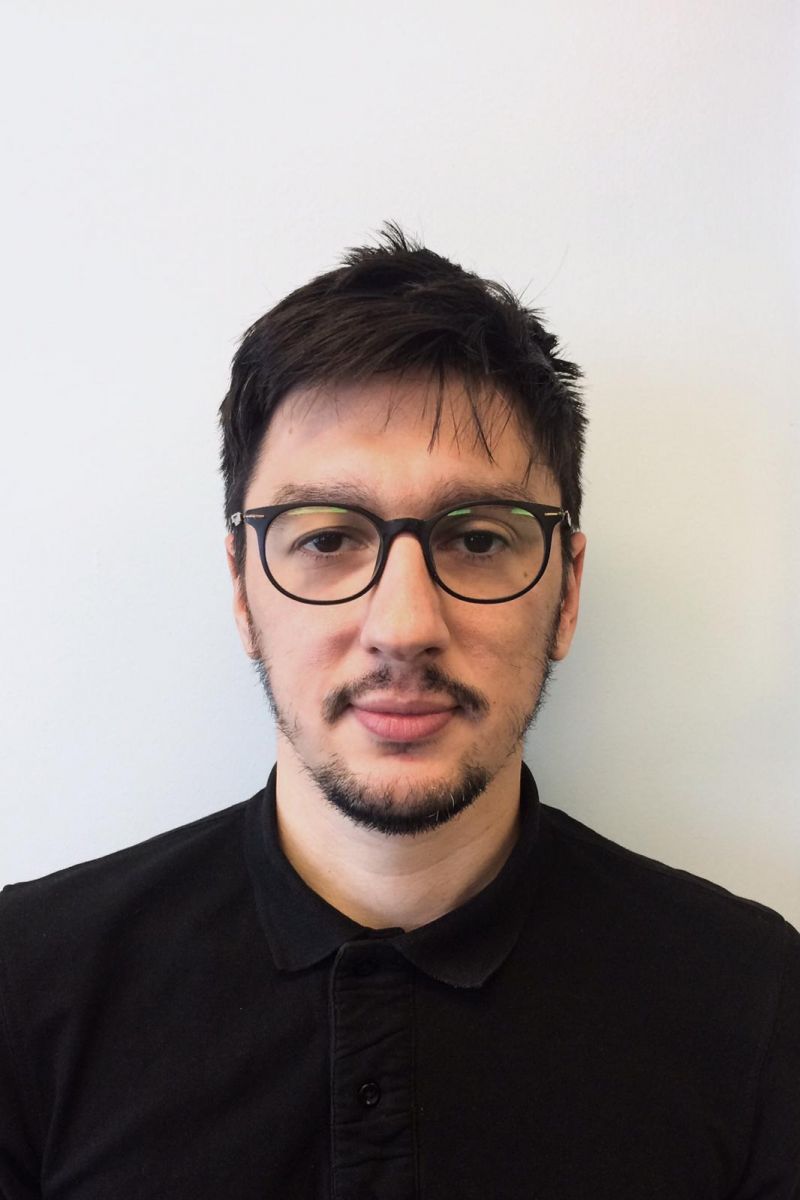 DEMOS researcher Bogdan Ianoșev* from Glasgow Caledonian University examines the Leave Campaign in the UK in a blog post at the Political Studies Association website, which came out on January 9. Ianoșev explains that the 2019 general election in the UK, held on December 12, contrasted two approaches to political messaging. The Labour party introduced a desired but arguably poorly communicated set of policies while the Conservatives invested in simplistic, policy-neutral and arguably empty slogans—"Get Brexit Done", and “Brexit means Brexit” are examples. Despite that, the Conservatives and their claimed populist platform secured the highest parliamentary majority in the UK since the late 1980s. Why does populist agenda in the UK resonate with the people?

Traditional views of human rationality—which state that voting patterns are based on voters’ rational interests—seem unable to explain why voters chose a candidate who failed to appeal to interests associated with political platforms, Ianoșev writes. Instead, he suggests that human behavior might be turned to in order to better understand the election results.

“Research from the cognitive and evolutionary sciences suggests that some cultural ideas are more attractive to our minds than others, making them spread more successfully among human cultures,” writes Ianoșev. He gives examples of how slogans used by the Conservatives, even if not grounded on facts, resonate among voters. One of these is the idea of migrants taking away jobs from locals. It triggers intuitions of limited resources available in “our ancestral environment, when rival tribes monopolizing food sources impeded our survival”—an image that despite inaccurate to explain migration issues in the UK makes intuitive sense.

Check out Ianoșev’s full post on the PSA blog here.

* Bogdan Ianoșev is a PhD student at the Glasgow School for Business and Society, at Glasgow Caledonian University. He was previously awarded an MA in Philosophy from the University of Bucharest, as well as an MA in Cognitive Anthropology from Queens University, Belfast. He presently works for DEMOS, as well as doing research into the cognitive & evolutionary underpinnings of populist discourse surrounding the Brexit referendum for his PhD thesis.