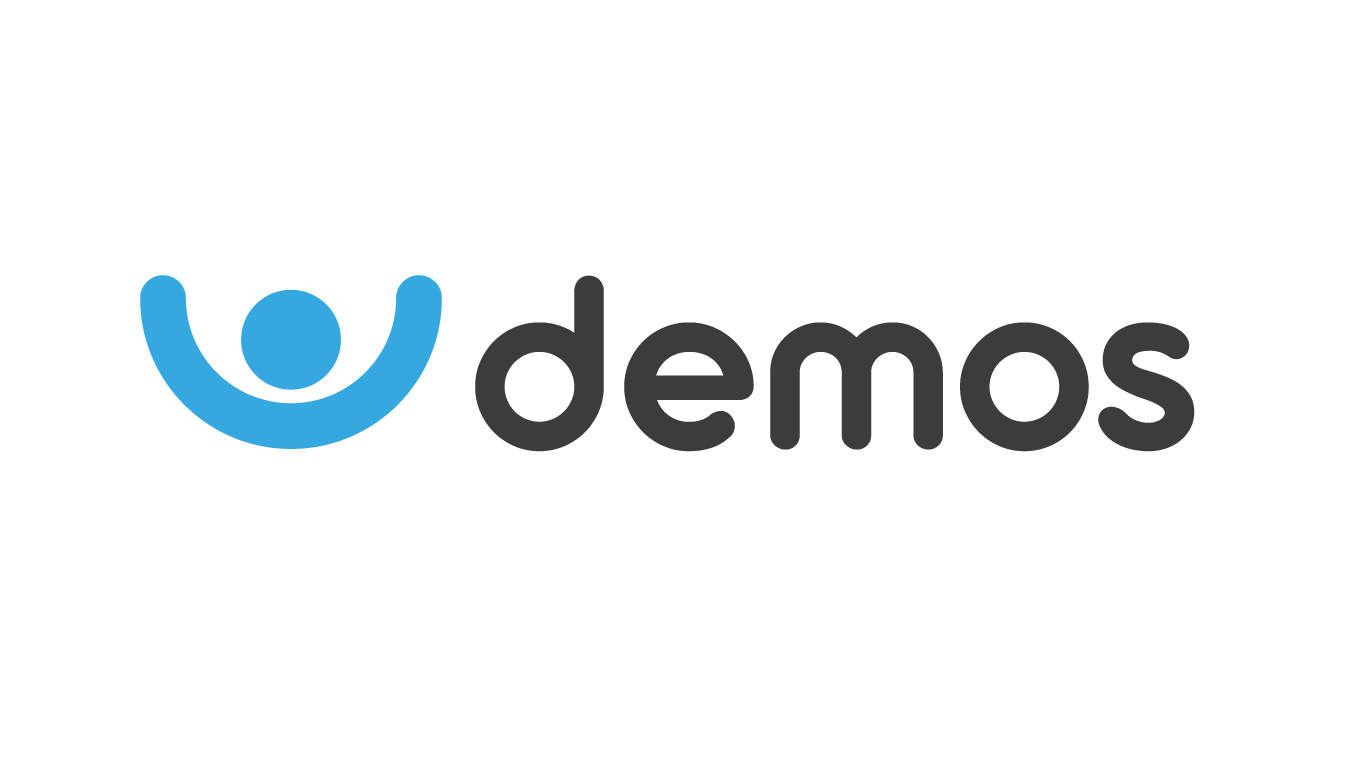 DEMOS scholars at the Centre for Social Sciences in Budapest, which coordinates DEMOS, took part in a FATIGUE-POPREBEL workshop on populism. The activity took place on December 4 at Corvinus University of Budapest, Hungary. Like DEMOS, POPREBEL is an EU-funded research project investigating populism. Check out more information about their research project here.

The workshop explored the different shades of populism in Central and Eastern Europe. As invited guests, the DEMOS scholars Attila Barta and Dorottya Szikra as well as project leader Zsolt Boda discussed and collaborated with seven presenters’ research papers. The one-day workshop covered topics such as economic insecurity, crony capitalism, and family politics that stem from populist regimes in the region.

According to Zsolt Boda, the workshop was an opportunity for DEMOS to build synergies with other important research projects investigating the challenges and consequences of populism at the European level. Corvinus University of Budapest is a member of the POPREBEL consortium, and is currently studying the intersections of populism and economics. "Part of the DEMOS team in Budapest is currently focused on researching populist policymaking in Europe and I believe this is a key theme for collaboration with POPREBEL," Boda says.